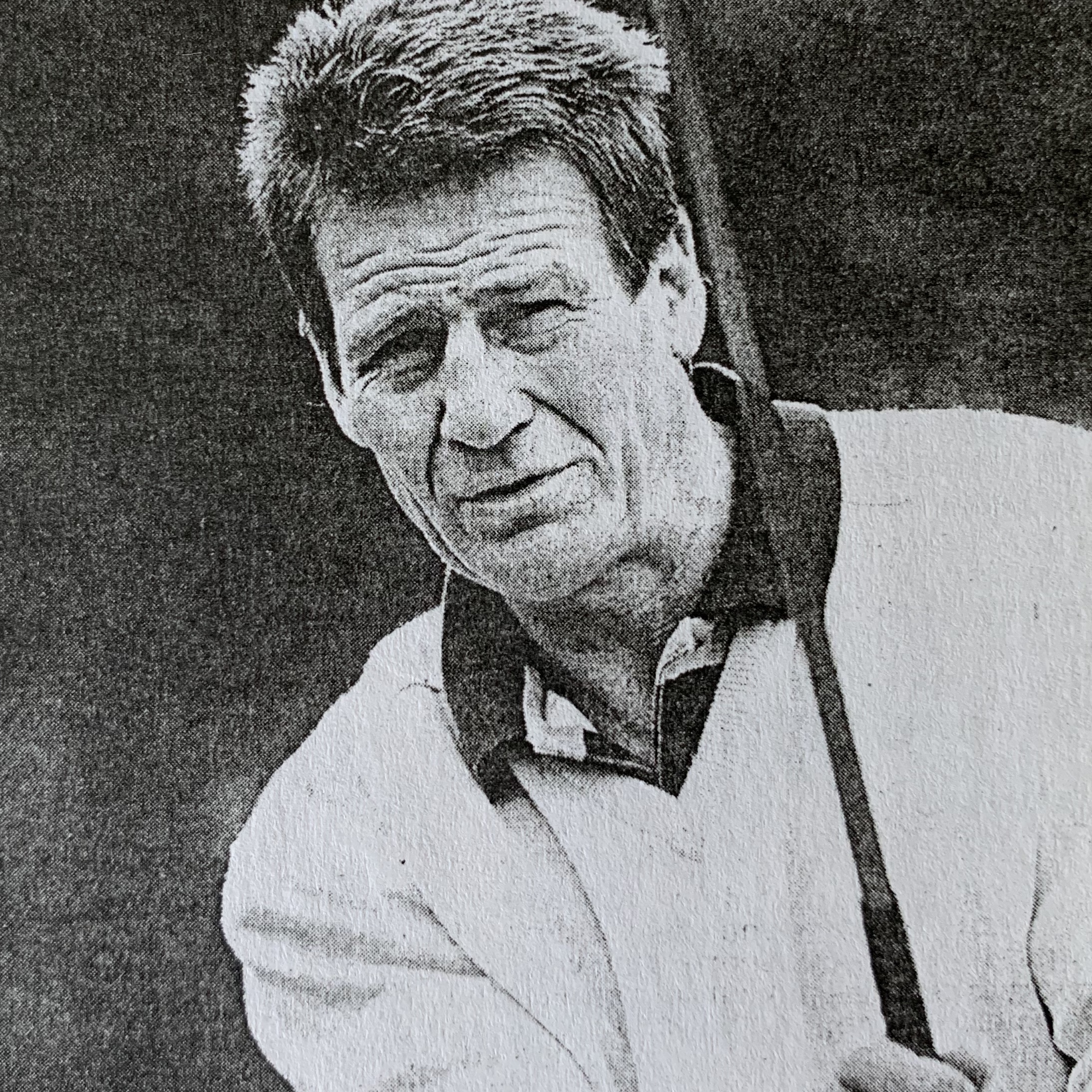 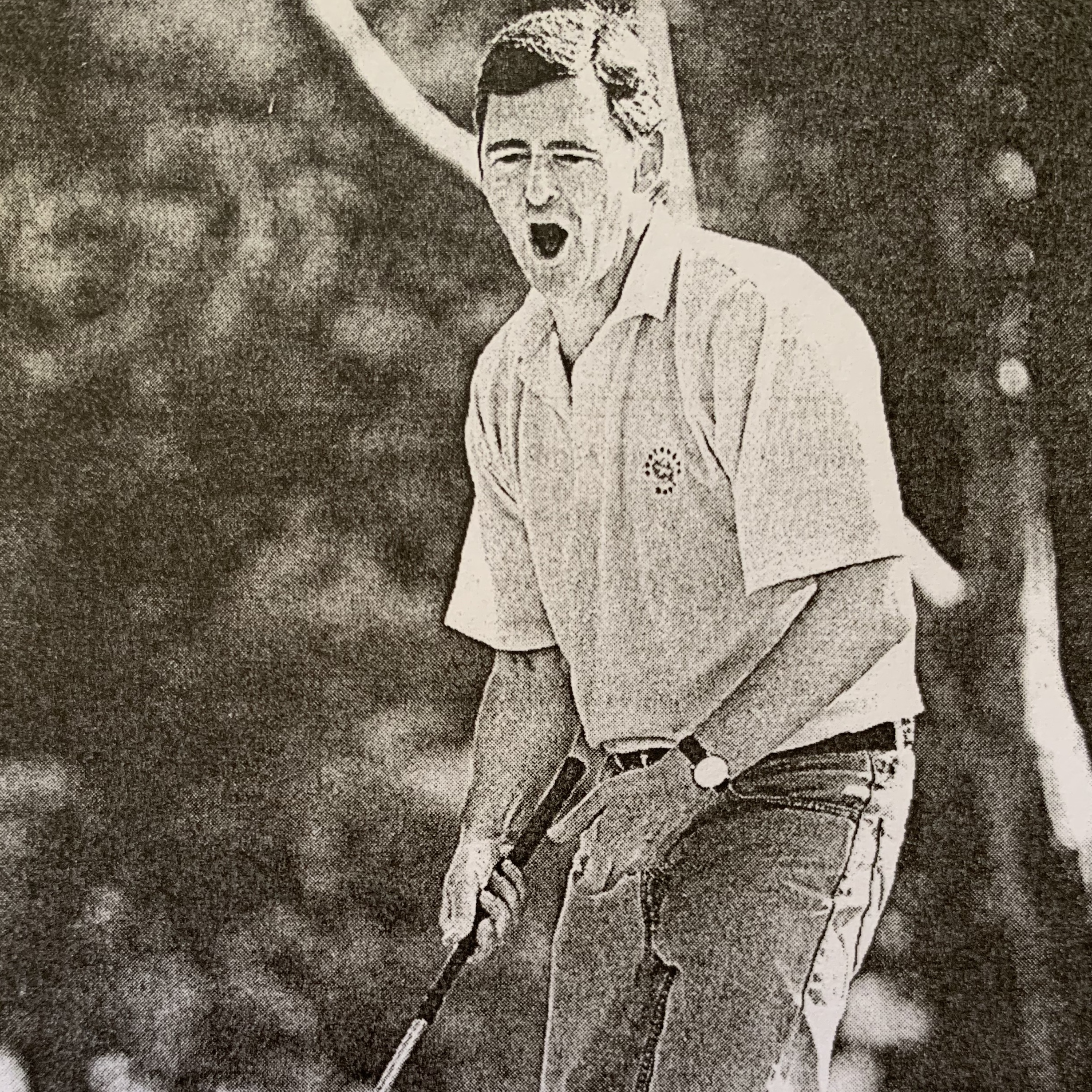 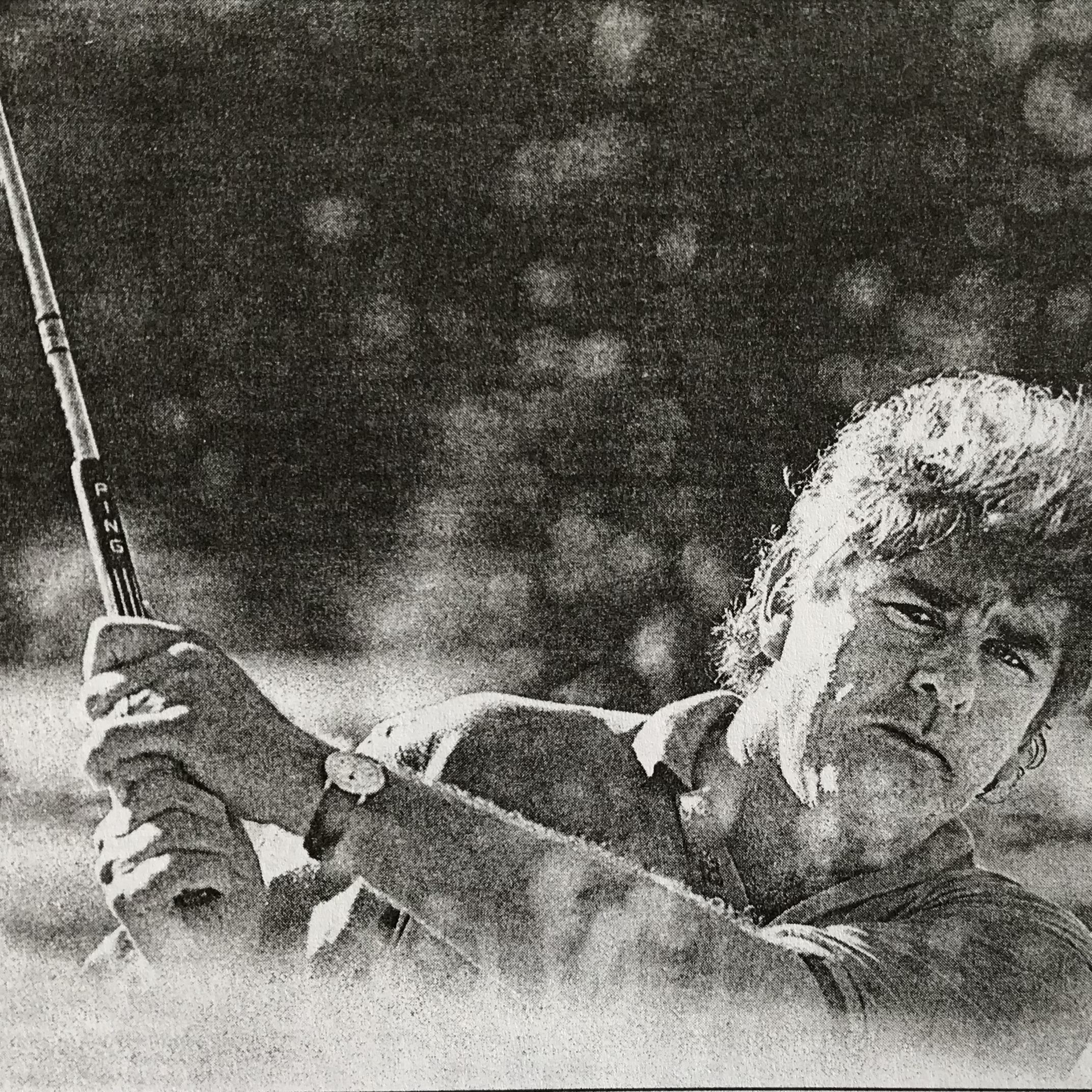 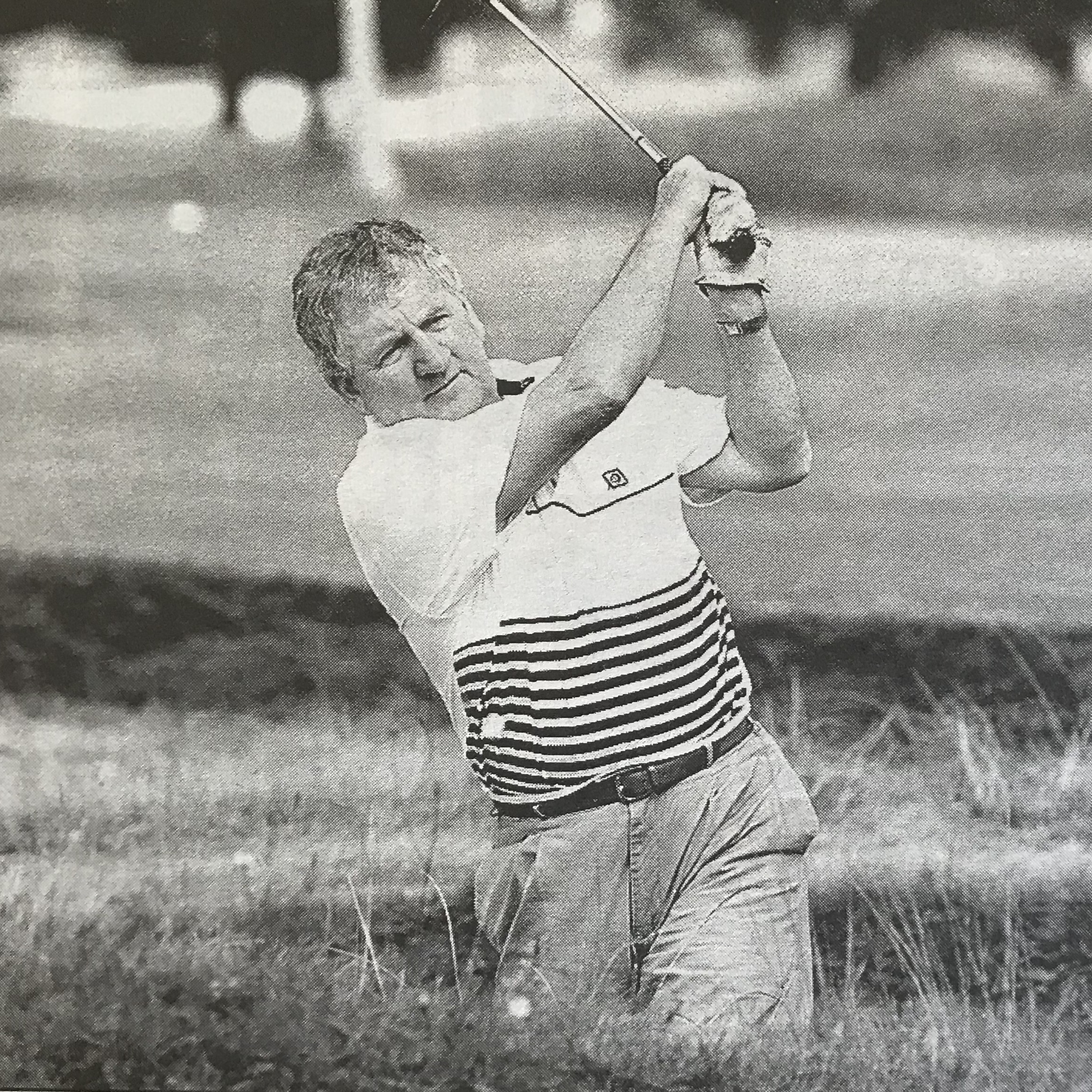 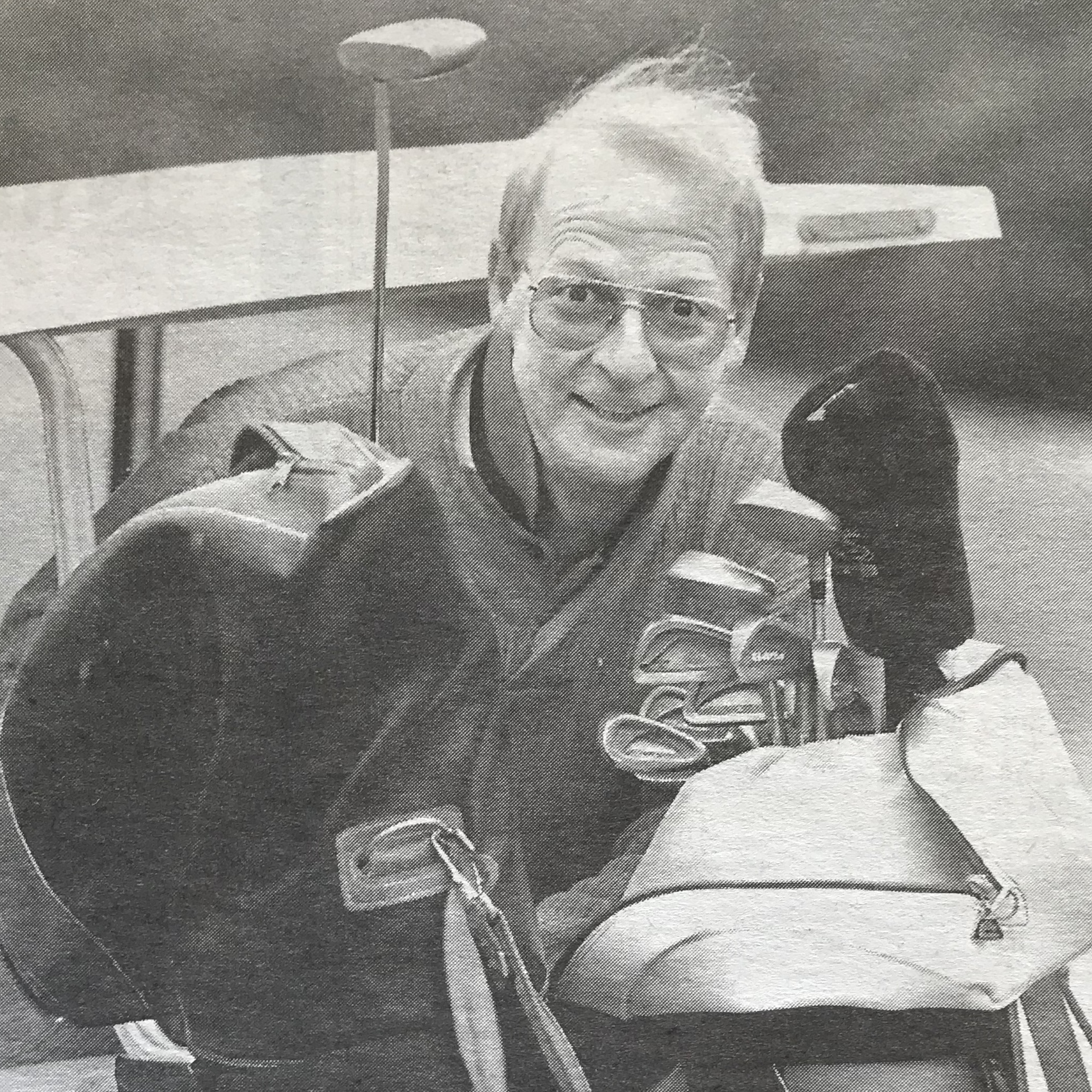 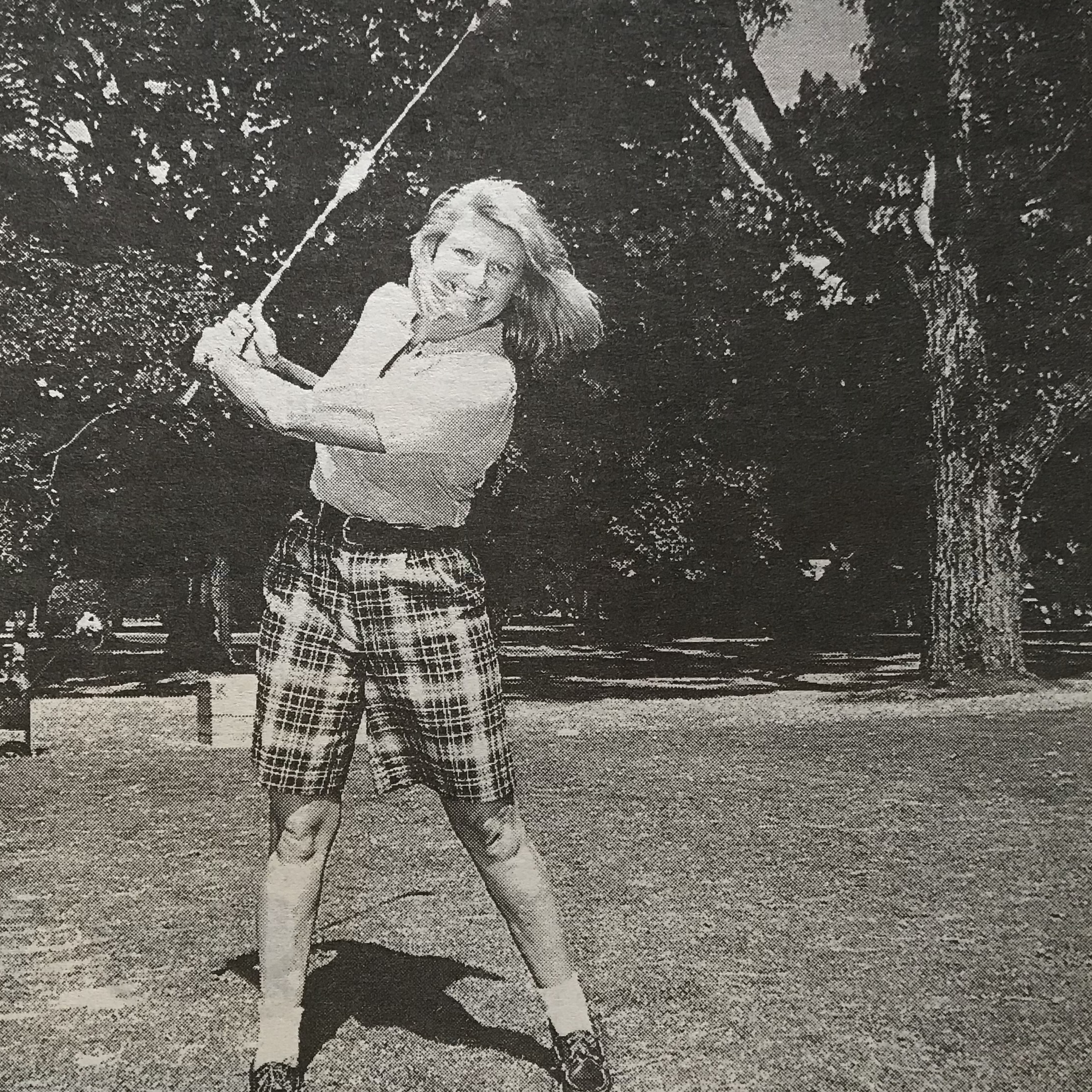 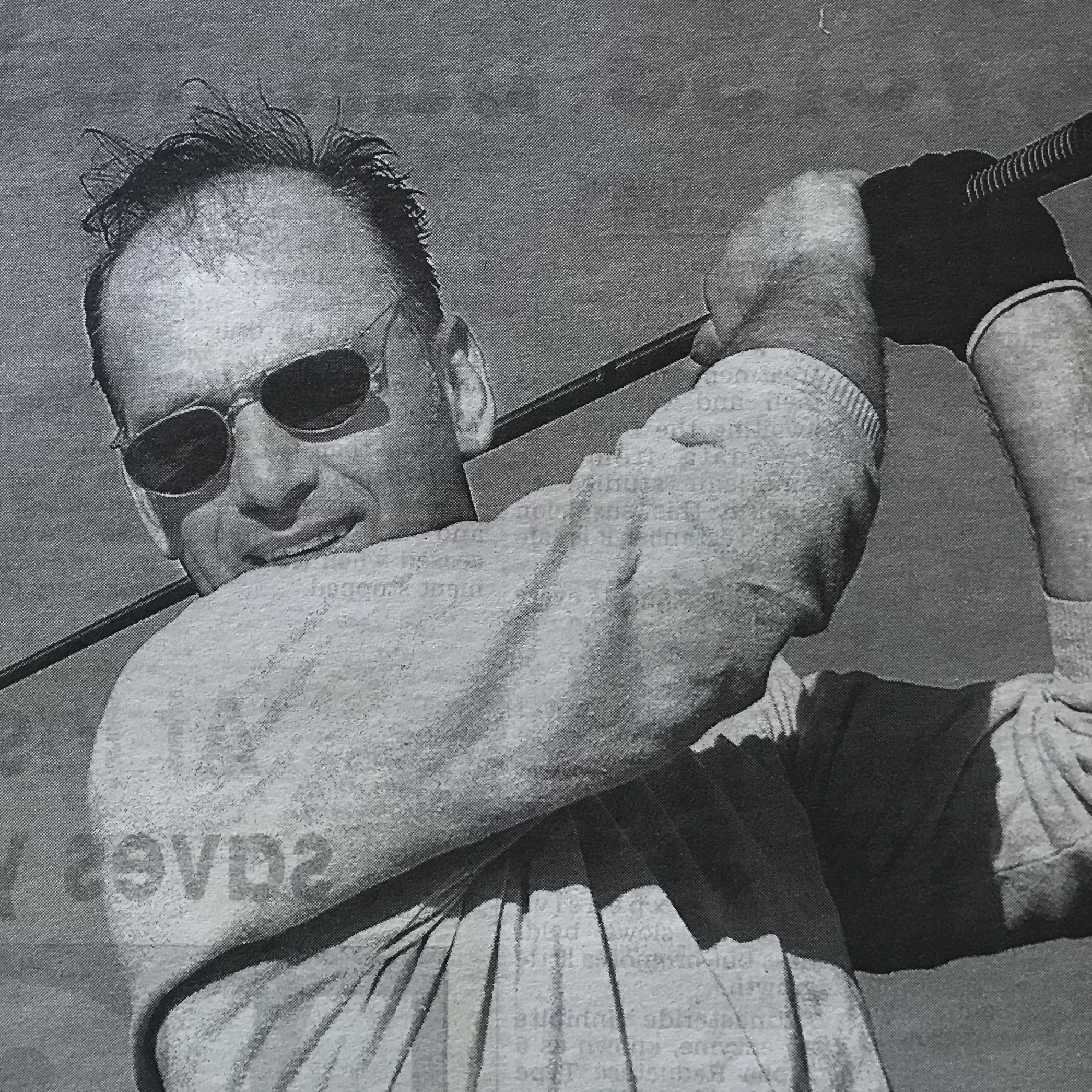 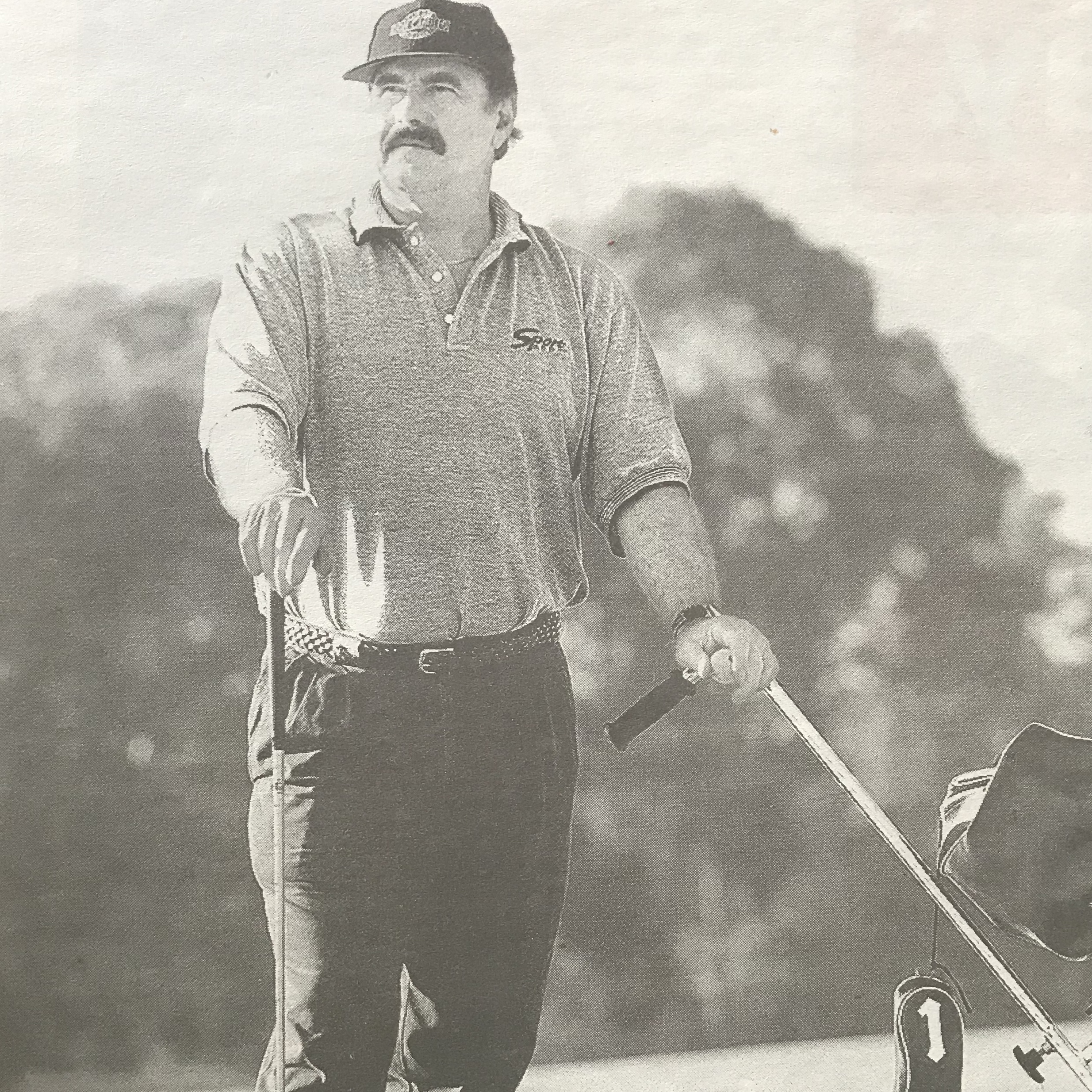 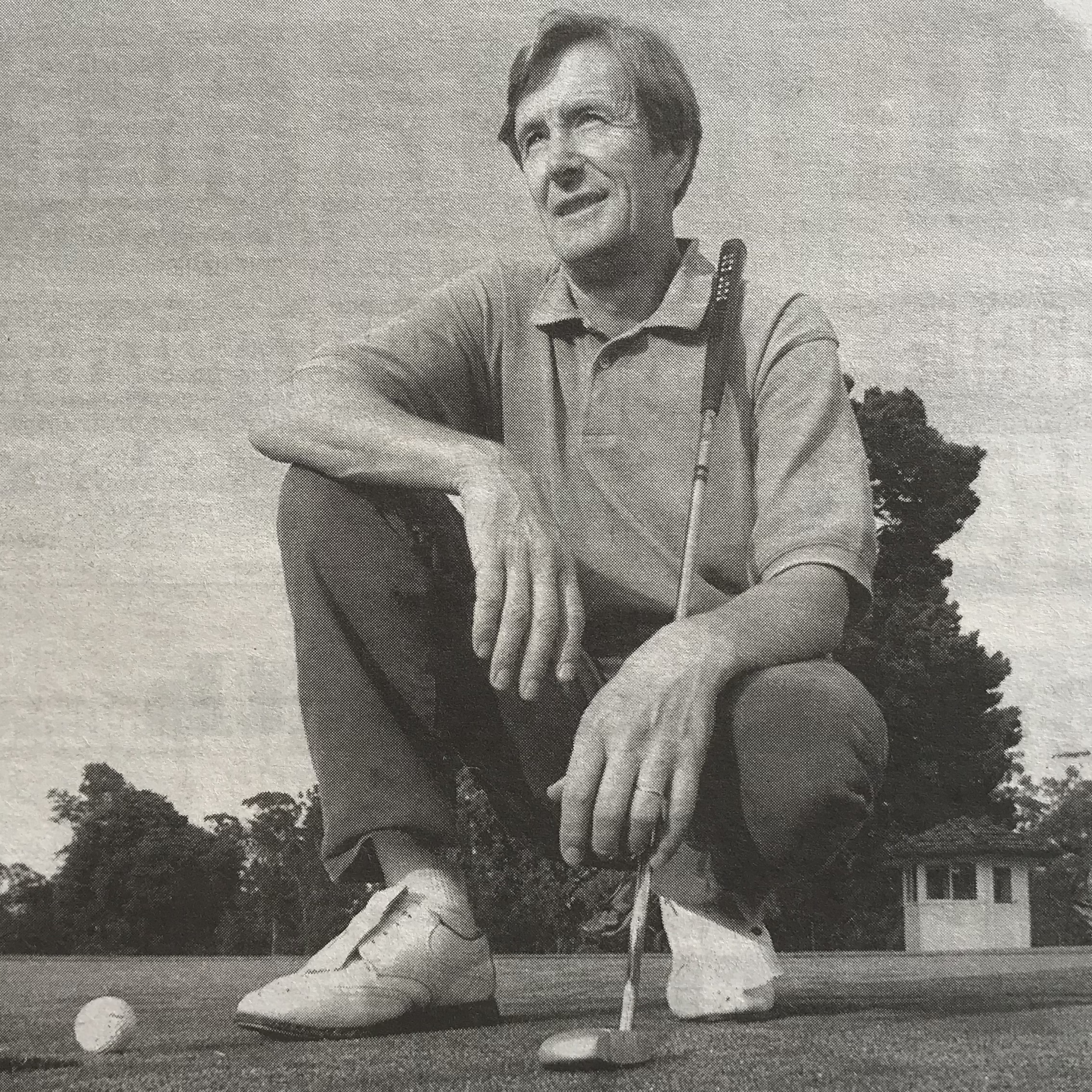 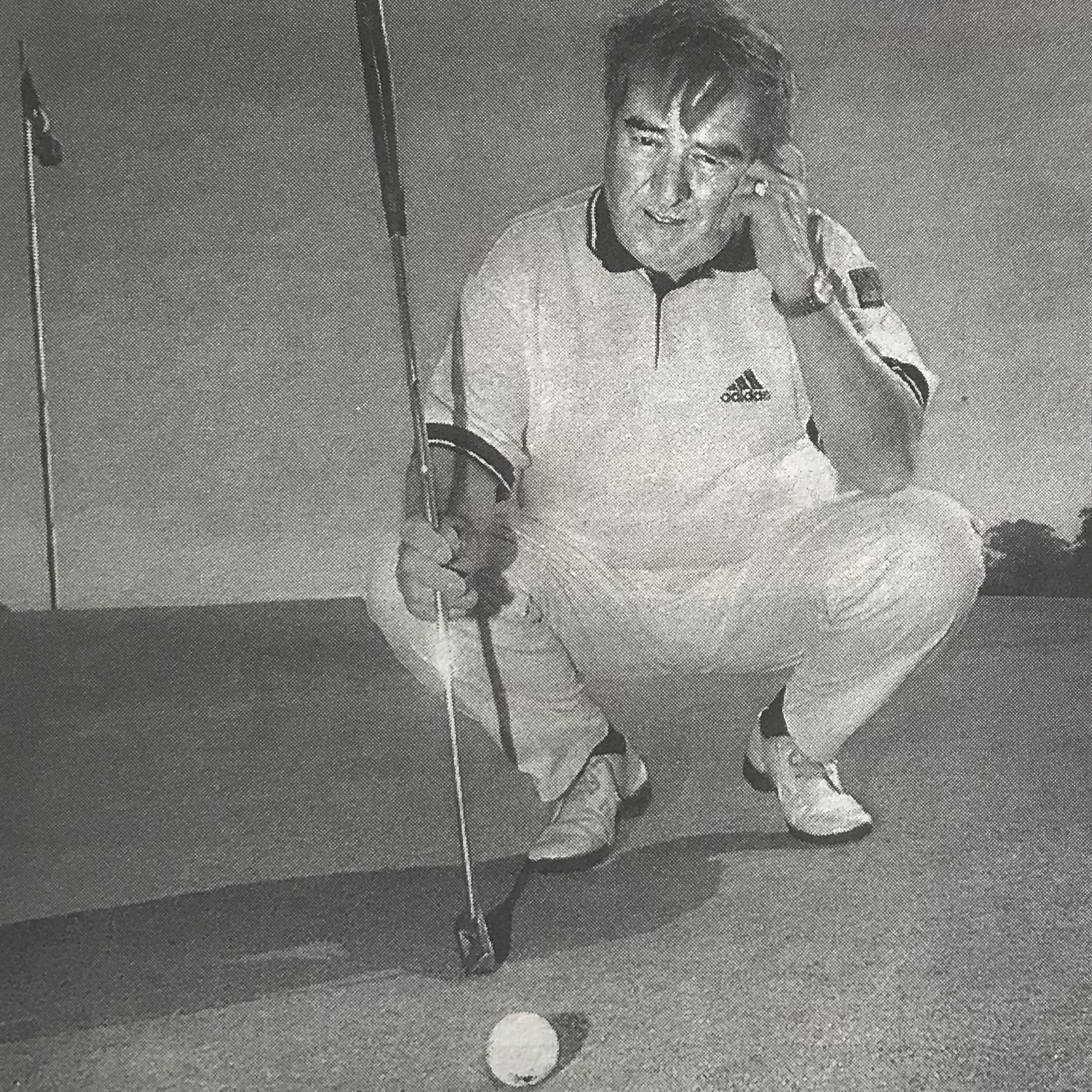 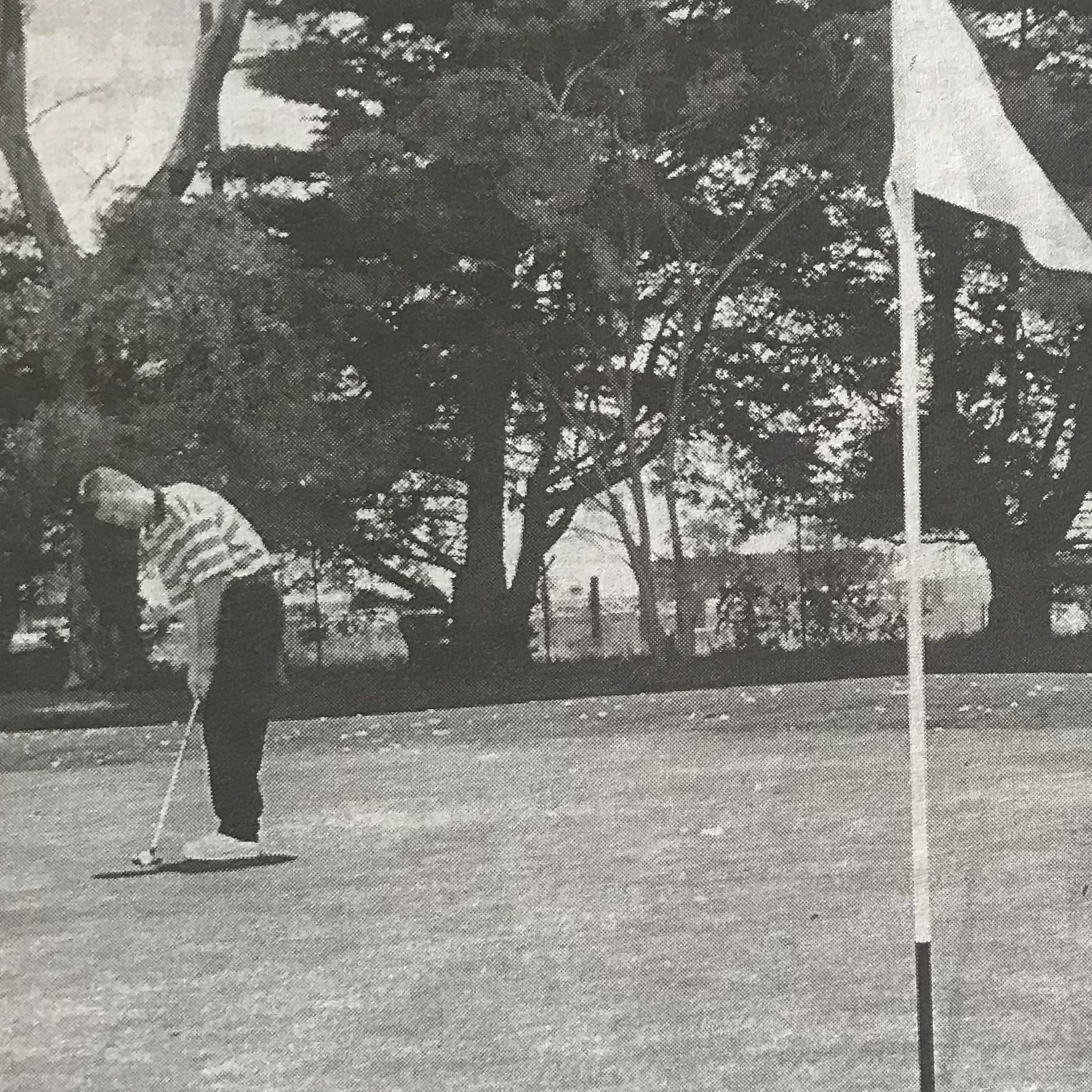 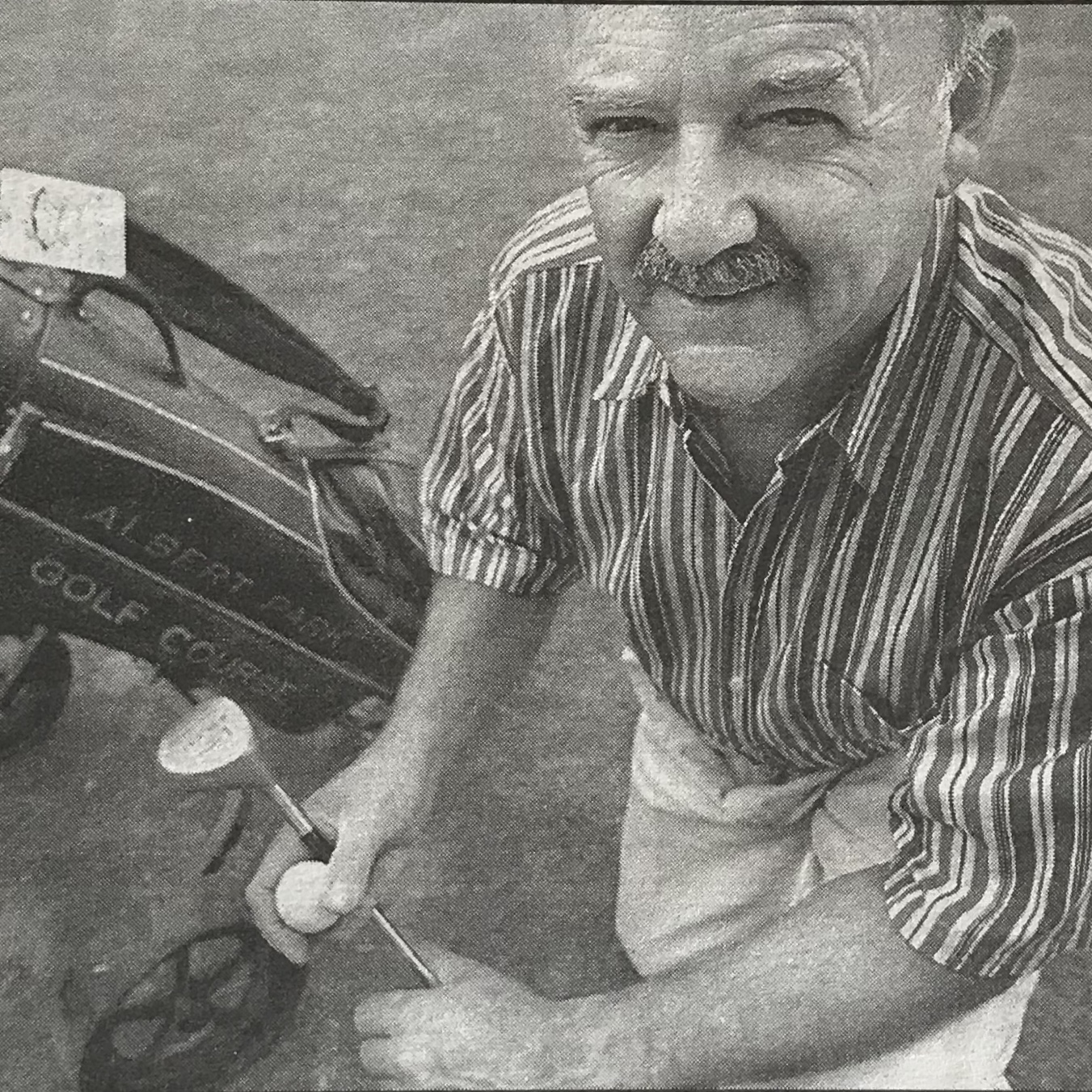 His passion for sailing led Ian Kiernan to an obsession with litter and the need to clean up Australia. Today is Clean Up Australia Day - the day Ian Kiernan takes centre stage. He will roll up his sleeves along with half-a-million volunteers in more than 850 cities and towns across Australia...