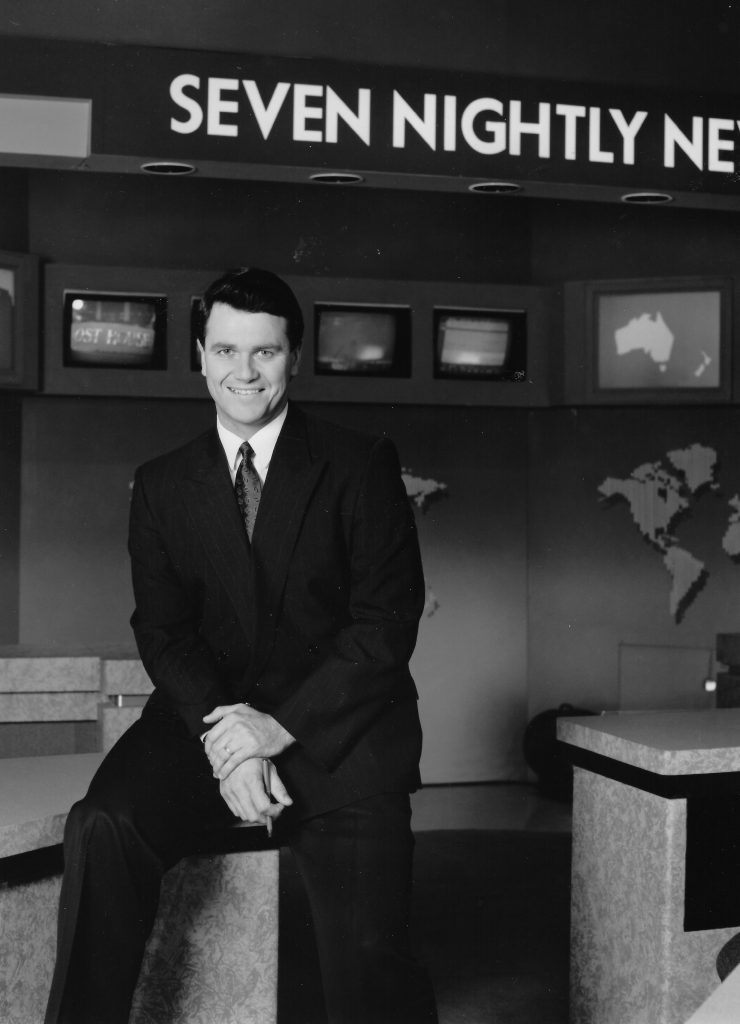 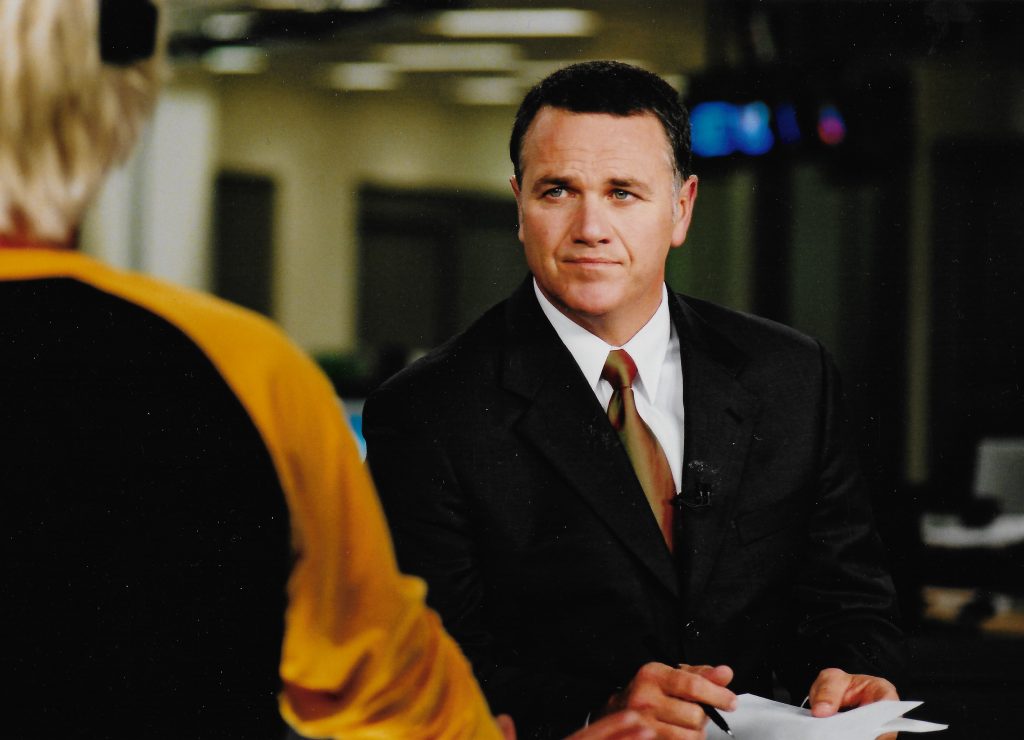 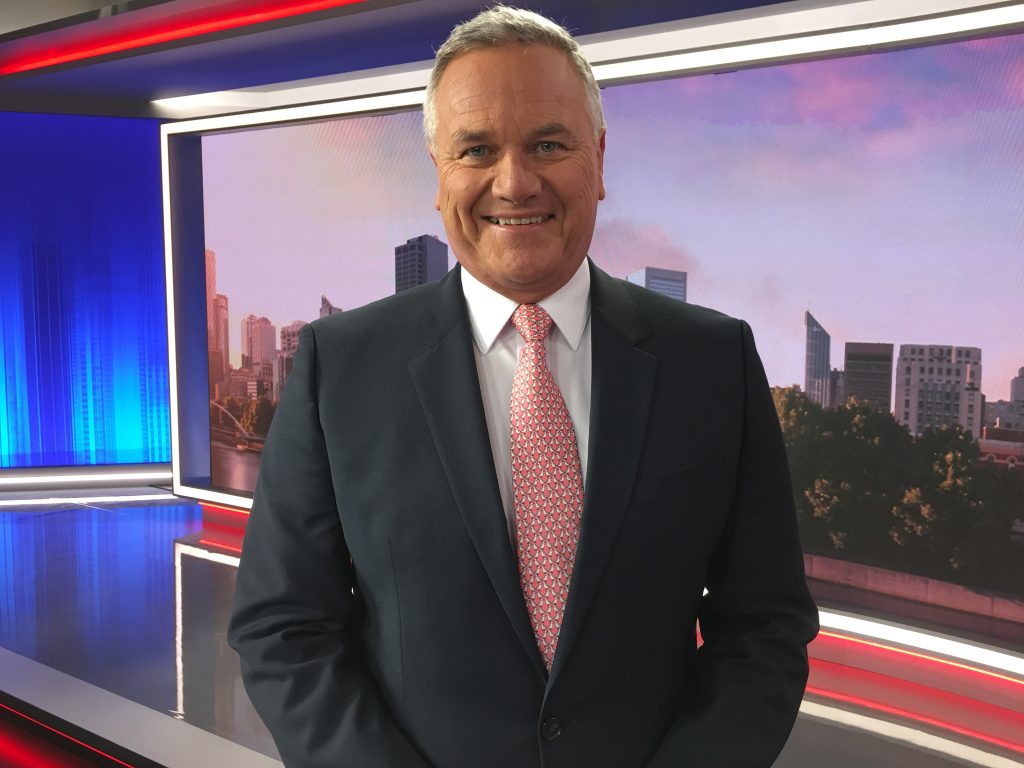 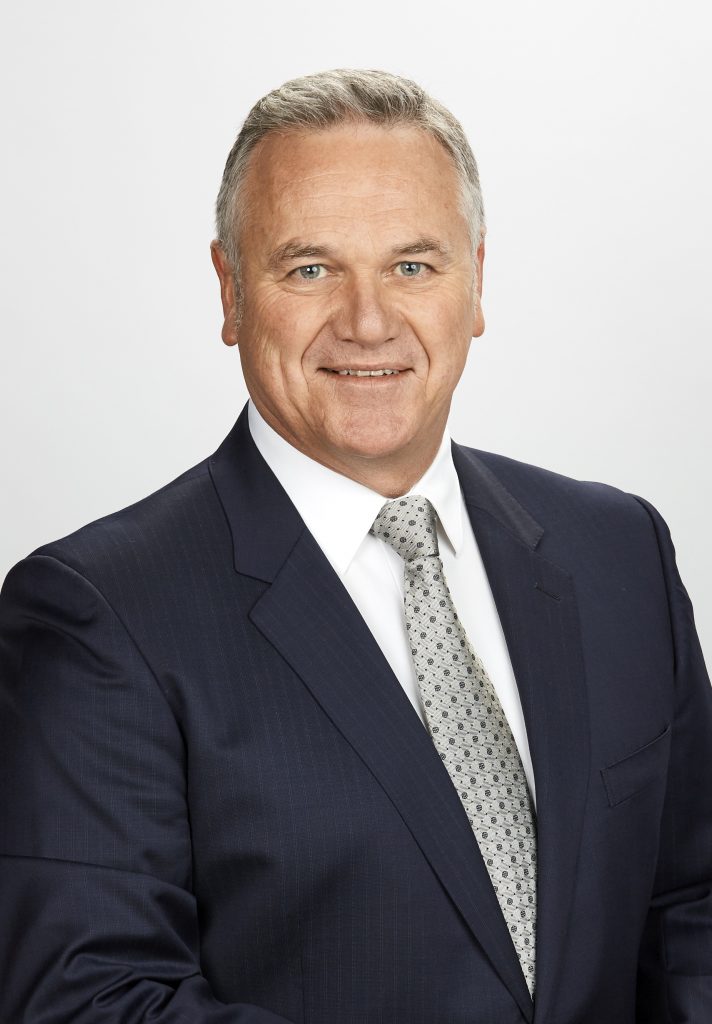 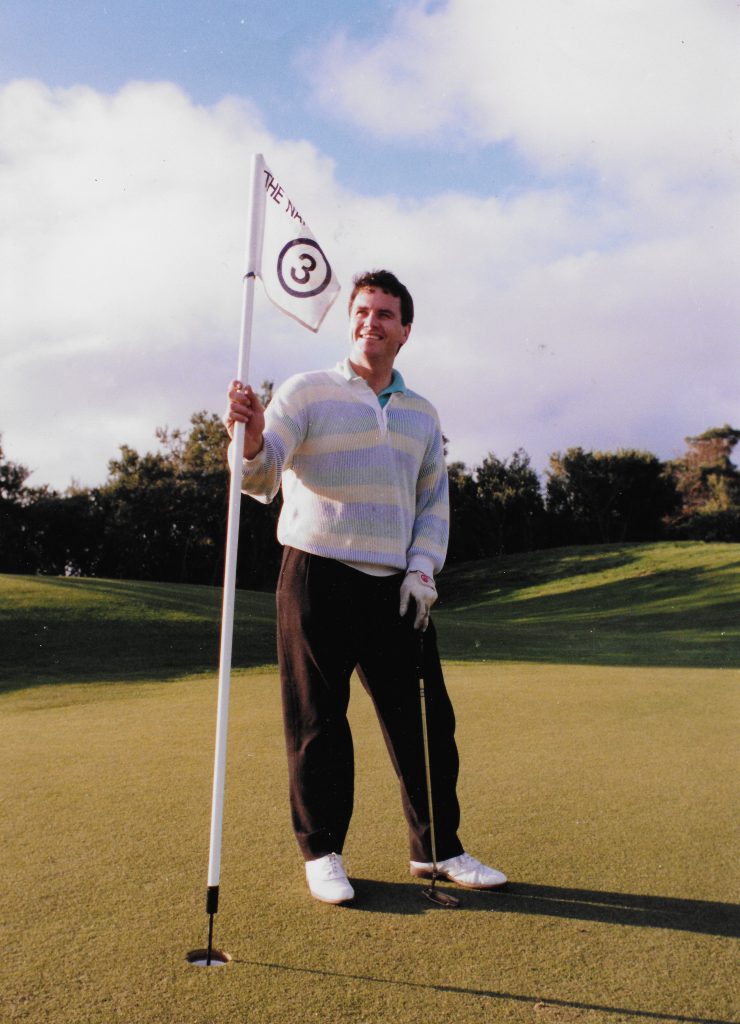 These days more commonly known by the nickname ‘Mitch’, Peter has been involved in television news for more than 40 years as a reporter, producer, writer and presenter.

His experience in journalism has also included writing a weekly column for the Sunday Herald-Sun called ‘Tee for Two’, publishing a book – a biography of Australian golfing legend Peter Thomson – and currently contributing a fortnightly column called ‘Mitch Matters’ for Leader newspapers on the Mornington Peninsula.

Peter completed his secondary school education at Peninsula Grammar at Mt Eliza in 1977 and less than a month later was offered a news cadetship at Melbourne’s GTV-9. He later moved into the station’s sports department, specialising in reporting on Australian football and international cricket, tennis and golf.

In October 1987, Peter was offered the role of weekend news presenter and weekday news reporter at HSV Channel 7 and after serving his three months notice, started work in the South Melbourne newsroom in February, 1988.

12 years later, in November, 2000, shortly after the Sydney Olympics, Peter took over from David Johnston and Anne Fulwood as the senior news presenter at Channel Seven Melbourne.

He has covered Olympic and Commonwealth Games, but also major news events such as Victoria’s Ash Wednesday and Black Saturday bushfires, the death of Princess Diana, the terrorist attacks on September 11th, 2001 and the Bali bombings. In 2006, he presented Seven News live from Beaconsfield in Tasmania for more than a week, covering the rescue of trapped miners, Todd Russell and Brant Webb.

He has also hosted a variety of telecasts including the Royal Children’s Hospital Good Friday Appeal, the Moomba Parade, the Melbourne Cup parade, welcome home ceremonies for Australian athletes and major Australian golf tournaments. The 1998 President’s Cup, won by Peter Thomson’s International Team at Royal Melbourne, was a particular highlight.

Peter has helped contribute to many charitable organisations and is the long-serving patron of the Cancer in Kids Auxiliary at the Royal Children’s Hospital, helping to raise much needed funds for cancer research.

Born at Frankston in 1960, Peter has lived on Victoria’s Mornington Peninsula for most of his life. In his early teens, he lived for a few years in the small town of Katamatite, north of Shepparton, where his parents owned the local pub.

Peter is married to Philippa and they have five children, four grandchildren and three dogs.